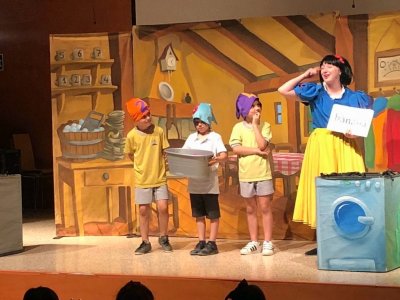 ENGLISH PLAYS FOR OUR PRIMARY STUDENTS

On the 24th of May, students of first and second of primary went to see a play called “Snow White”.
The play is about a beautiful young girl named Snow White who lives in a wonderful palace with the queen Esmeralda. One day, the Magic Mirror tells the queen that Snow White is more beautiful than her. The queen gets very angry and Snow White escapes to the forest. She walks through the forest and she finds a small, dirty house inhabited by seven dwarfs.

On the 17th of April, students of third and fourth of primary went to see a play called “Tarzan”.
The play is about a man named Tarzan who lives in the jungle with all his friends: the animals. The jungle is a wild, funny and tax-free place! When Tarzan meets Jane, an intrepid explorer of the jungle, suddenly he realizes that he needs to quickly improve his cultural knowledge, his English and his personal hygiene.

On the 22nd of May, students of fifth and sixth of primary went to see a play called “Tommy and the Talent Thief”.
The play is about a young boy named Tommy who loves dancing. Tommy gets very upset when he fails his dance exam and he starts thinking that he isn’t talented enough to dance. His dancing teacher tells him that his talent must have been stolen by the Talent Thief, who lives in a house on the top of the mountain. At nights he walks down the mountain to steal children’s talents because he wants to enjoy them. Tommy decides to go to the top of the mountain to get back his talent. That’s the beginning of an adventure where he will meet some characters that will help him or will hamper his mission.
“Tommy and the Talent Thief” is a magic and musical adventure with a really important lesson: if you want something, you have to work hard to obtain it.

All the students knew about the plays they were going to see because they had done a previous project about the plot and the characters with their English teachers. They really enjoyed the plays and they could understand the plot properly. 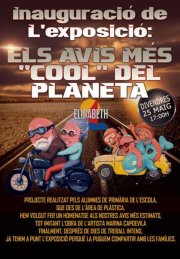 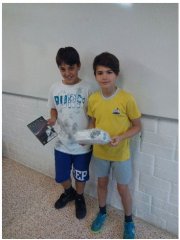 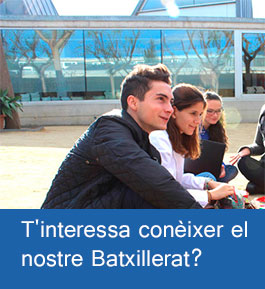 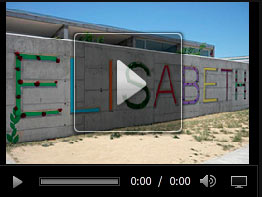 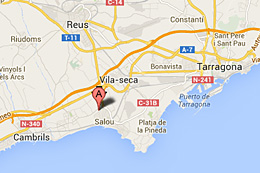 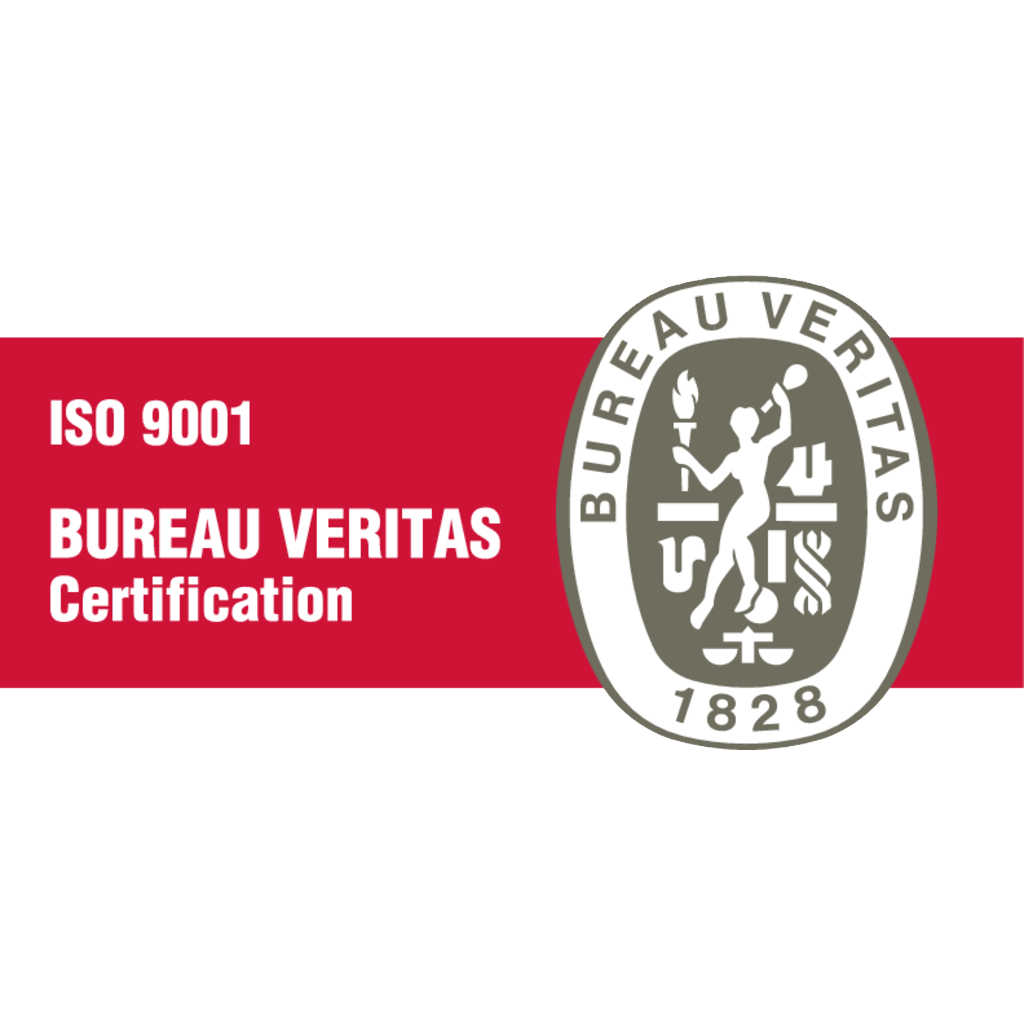